This site commemorates the men and women of Collingham, Linton and Micklethwaite who served during World War 1. Today we especially commemorate Robert Kay who died on this day in 1974. 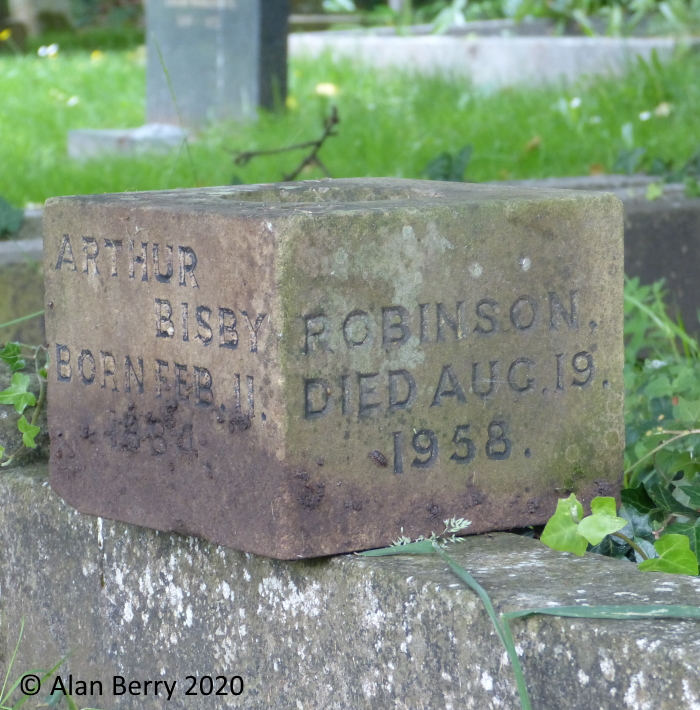