This site commemorates the men and women of Collingham, Linton and Micklethwaite who served during World War 1. Today we especially commemorate Acting Sergeant 57888 Arthur Robinson of the 1st Battalion West Yorkshire Regiment who was born on this day in 1899.
HOME INTRODUCTION BEFORE THE WAR JOINING UP ARMY STRUCTURE MEDALS RECORDS USED
SERVICE OF THOSE LISTED ON THE WAR MEMORIALS LIST OF SERVICE OF ALL PARISHONERS
LINKS STATISTICS SEARCH 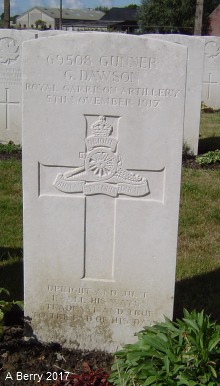 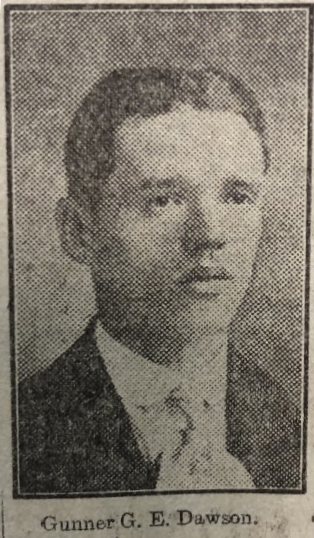