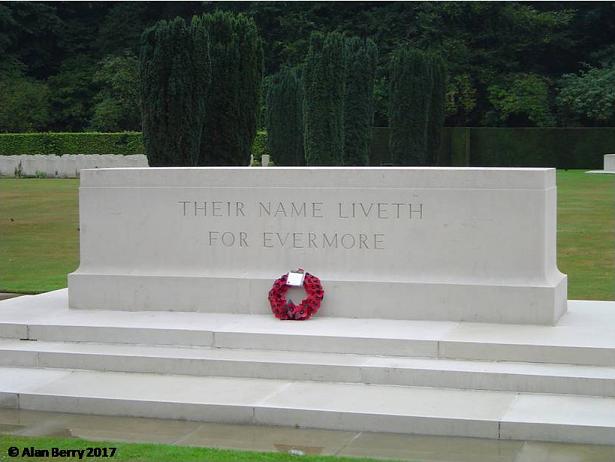 On August 4th 1914, Great Britain declared war on Germany. It was a decision that is seen as the start of World War One. During World War 1 over 8 million British men and women saw service in the Forces between 1914 and 1918, and over 950,000 died.

As we approached the 100th anniversary of the end of the Great War, we wanted to mark the contributions of all these men and women. Those who were killed, or died, during the war are named on the village war memorials, but there are no compiled lists of those who returned. One reason for this is that during World War 2, the War Office repository that was storing the military service records from 1914-18 was bombed and set alight during the London Blitz. The majority of the records were destroyed or badly damaged by fire and water. We have set a goal to try to create a list of men and women who served their country during World War One from the villages of Collingham and Linton in Yorkshire.

The scope of this site

A more complicated issue was whether to include villagers who fought in the war but who moved to Collingham and made their home here after the war. We have included such men as, and when, we have found records for them. We have included: