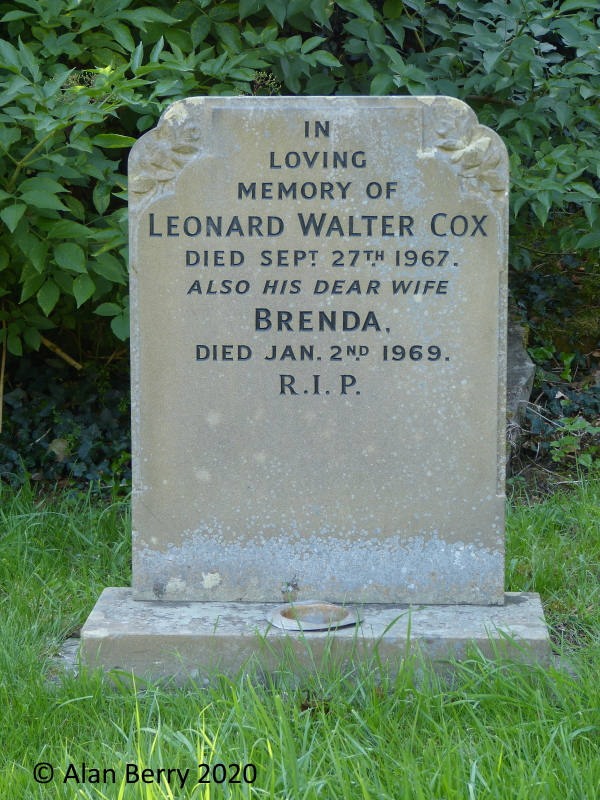 We have not yet identified the exact unit in the RASC with which Leonard served.