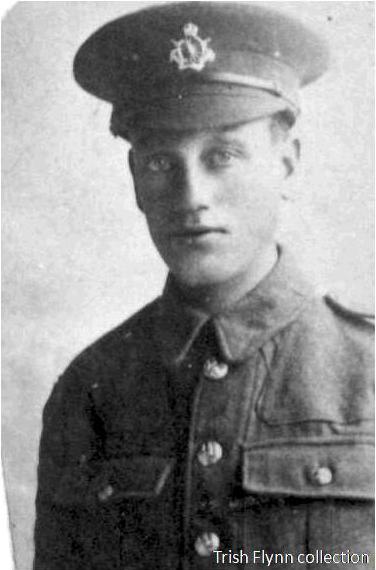 Pre-war Occupation*/marital status**
Trade or Occupation pre-war: Domestic gardener
Marital status: Married
* Taken from attestation papers or 1911 census
** Marital status on enlistment or at start of war
Connection with Collingham, Linton or Micklethwaite and reason for inclusion on this web site