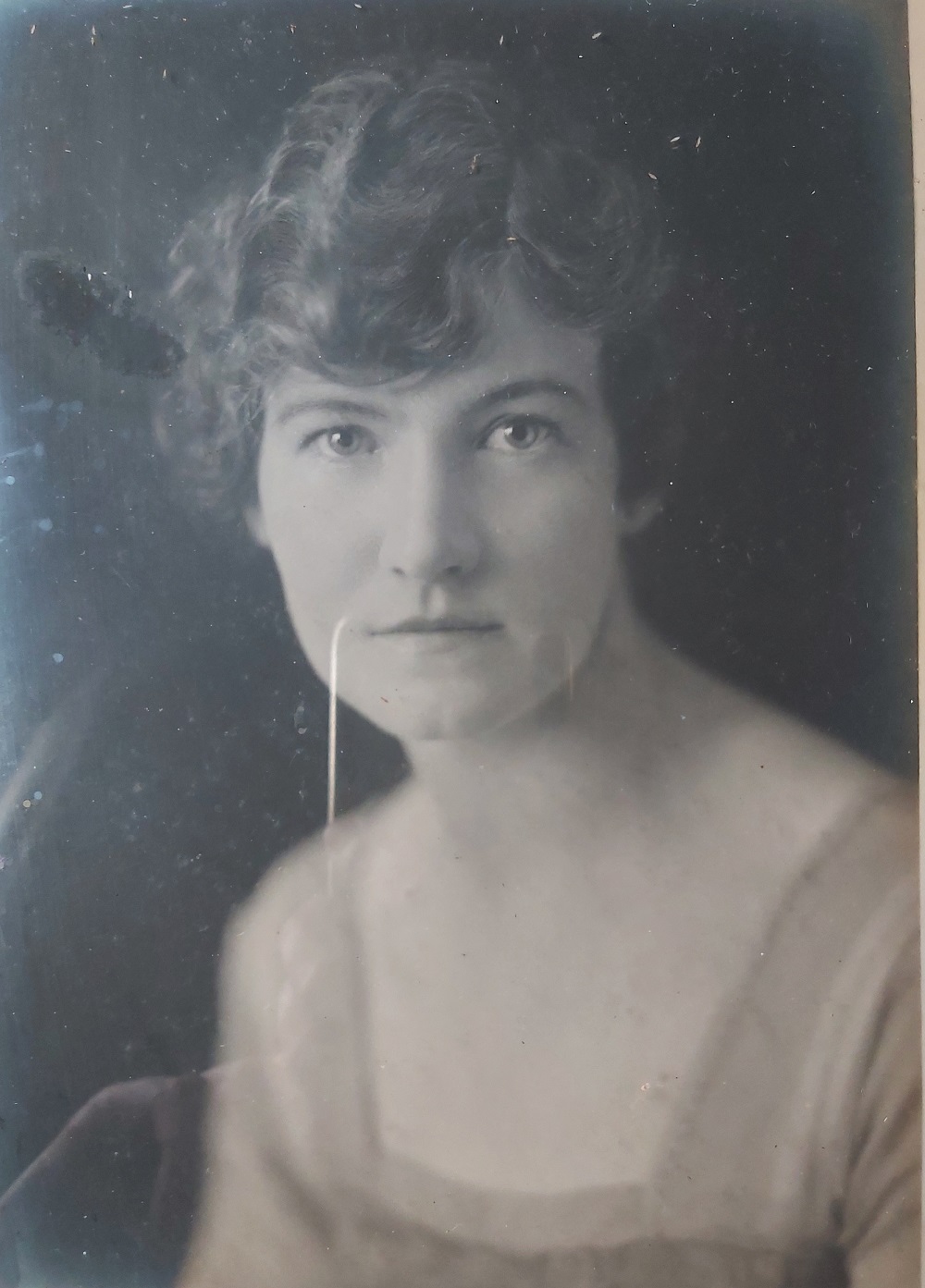 It was not only the men of Collingham who volunteered for service in the Great War.

Ida Mary Cairney was born in Leeds in 1890, but by the 1911 census date, she was living at Elmwood House in Collingham with her mother and step father, Alice and John Scheerer and an extended family. John was a musical instrument maker while Ida was working at that time as a showroom assistant.

Most of the nurses at Beckett Park were members of the Queen Alexandraâs Imperial Military Nursing Service (QAIMNS) or the Territorial Force Nursing Service (TFNS). However, the War Office had, in 1909, made provision for the formation of Voluntary Aid detachments (VADs) to fill gaps that might occur. Ida Cairney served as a VAD (or Vedette as they were known). VADs got their preliminary training in first aid and nursing from a wartime amalgamation of the British Red Cross and the St Johnâs Ambulance Association and from 1915 they were allowed to join the doctors and nurses at military hospitals such as the 2nd Northern General Hospital at Beckett Park in Headingley, Leeds.

After the war Ida returned to Collingham, but in 1922 she set out on another big adventure. On the 1st February 1922 she boarded the SS Euripedes and sailed 3rd Class from London to Melbourne. She gave her address as Elmwood, Collingham Bridge; her occupation as 'domestic'. She was 32. She arrived in Melbourne on the 13th March 1922. Her adventures in Australia lasted about a year - on the 22nd December 1923, Ida arrived from Sydney back to Southampton on the Moreton Bay. Her occupation was now given as saleswoman and she gave her future address as being in Collingham.

Ida Mary Cairney married William Geoffrey Brocklehurst in St Oswald's Church, Collingham on the 16th April 1927. William gave his occupation as a coal merchant from Hull, and research has shown that he had also served in the war, as Acting Corporal 290287 William Brocklehurst of the Royal Garrison Artillery, serving in East Africa and France. After their marriage, in 1928, William and Ida had a daughter, Rosemary Cairney Brocklehurst.

Ida Mary Brocklehurst died in the Hull district in 1978.

We thank Helen Hart, Ida's grand-daughter for the photograph and information about Ida.