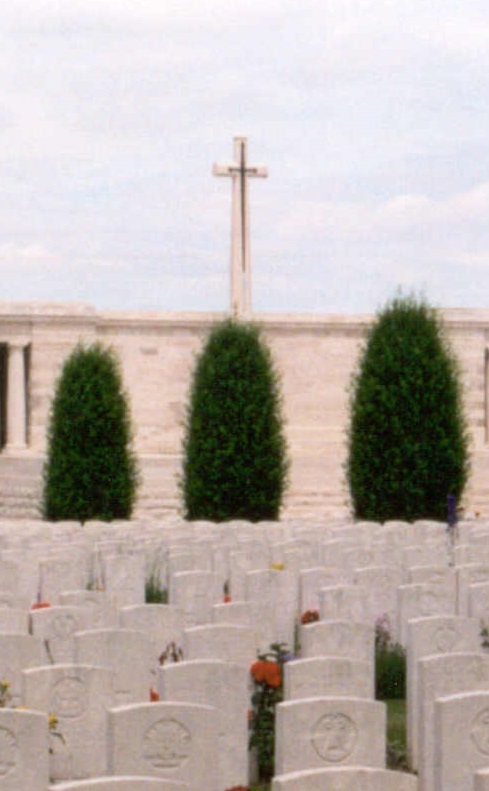 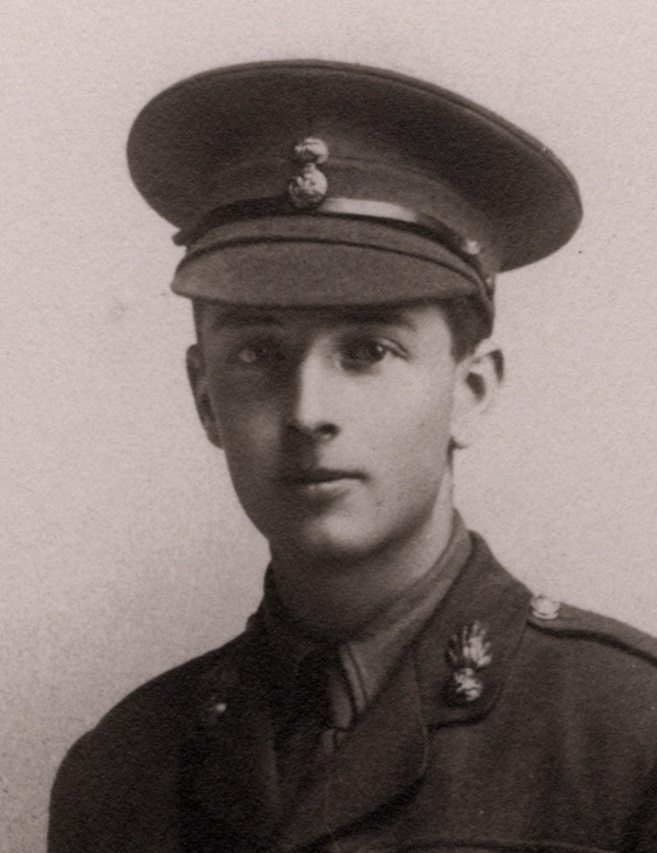 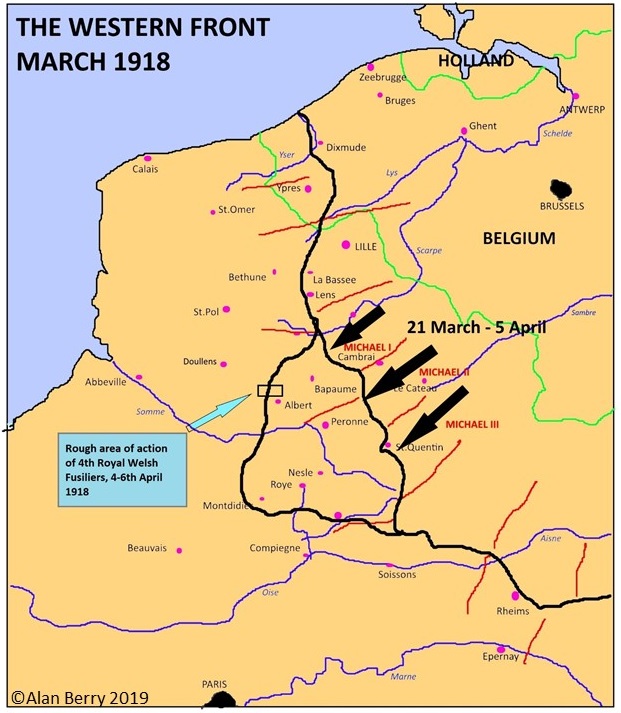 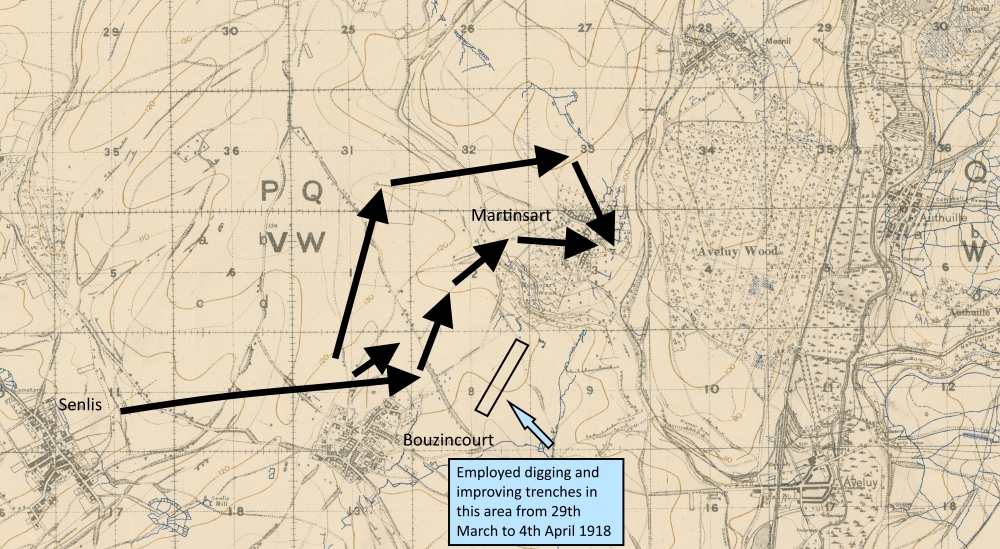 The attack failed owing to the intensity of machine gun fire and the insufficiency of our artillery barrage. Battalion sustained very heavy casualties.
The National Archive WO95/2721