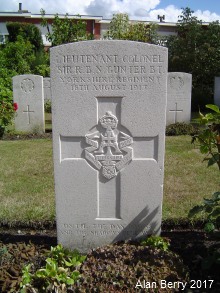 Pre-war Occupation*/marital status**
Trade or Occupation pre-war: Private means
Marital status: Married
* Taken from attestation papers or 1911 census
** Marital status on enlistment or at start of war
Connection with Collingham, Linton or Micklethwaite and reason for inclusion on this web site

Sir Robert Benyon Neville Gunter was born on the 4th August 1871, the 5th child and eldest son of Sir Robert and Dame Jane Margaret Gunter at Micklethwaite, Collingham. Sir Robert (senior) was the first baronet and had been MP for Knaresborough (1884-5) and Barkstone Ash (1885-). Robert (Jnr) was baptised in Collingham Church on the 3rd September 1871 by Collingham's vicar, St Aubyn Hender Molesworth-St. Aubyn. 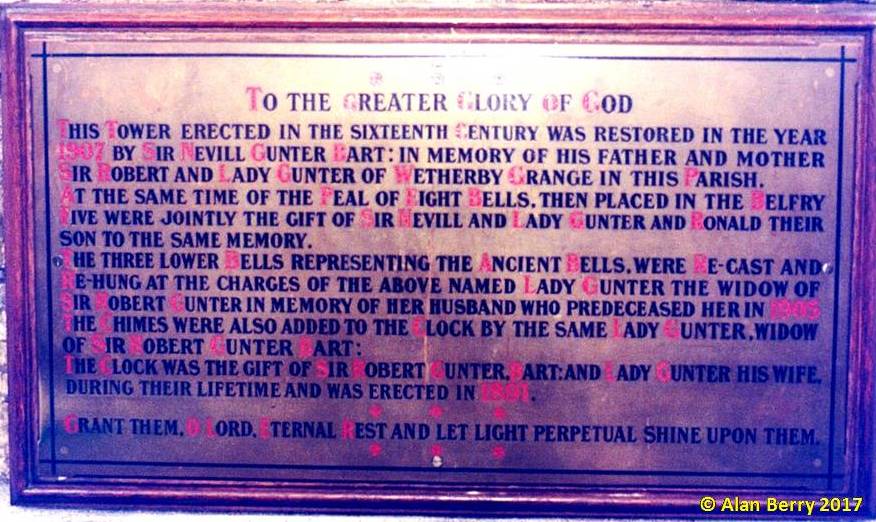