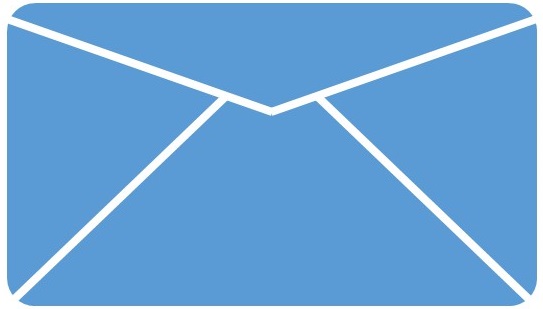 Since no single definitive list exists for the villagers who served in World War Two we have had to piece the information together from many sources. No single source provides all the details and every man is not named in each source. In addition many of the sources of information that we can make use of for Great War soldiers have not yet been made publicly available through The National Archives. So medal rolls and service records have not yet been released to the public.

The sources used include: